As The Zen Of Bennett moves into its general theatrical release, we’ll be providing links to news about the film, article and reviews, and previews of the film that are becoming available. 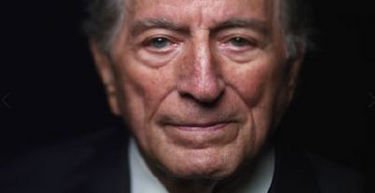 Entertainment Weekly. A nice article and some nice footage.