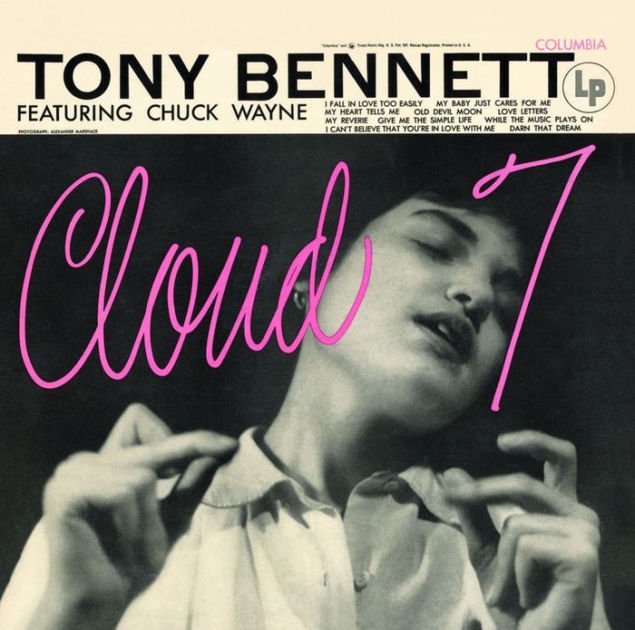 Cloud 7 was Tony Bennett’s first full-length studio album and it was a jazz album. Having signed with Columbia Records in 1950, he had turned out a number of hit singles including “Boulevard of Broken Dreams,” “Sing You Sinners,” “Cold, Cold Heart,” and “Because of You,” Cloud 7 was the album that he had wanted to make–a solid jazz long-playing album with a solid group of jazz musicians.

As a first album by a young singer (Bennett was not even 30 when he made Cloud 7), it’s a remarkable album that defined Bennett not only as a vastly popular singer, but a jazz artist with impeccable taste and a true vision of his own artistry.

You can also listen to Cloud 7 on