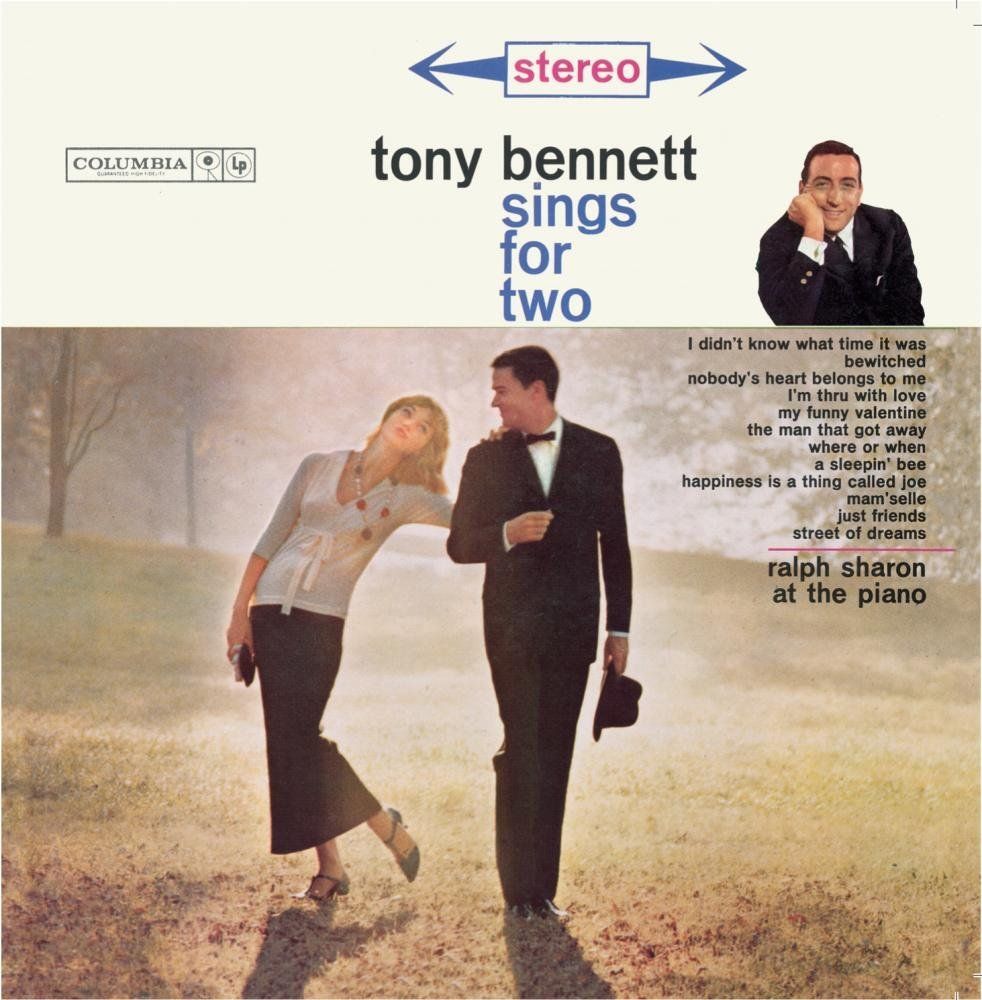 The Year of Tony Bennett would like to remember the great Stan Getz, who was born on February 2, 1927 in Philadelphia, Pennsylvania. The family moved to New York and the young Stan began his study of music. His father first bought him a clarinet, but Stan preferred the saxophone and practiced eight hours a day. As a high school student, he was accepted into the All City High School Orchestra of New York City, which also enabled him to get private (and free) music lessons.

In 1943, at the age of 16, Getz got a job playing saxophone for Jack Teagarden. Because Getz was underage, he became Teagarden’s ward. His career began to skyrocket and he served as soloist with Woody Herman, and was able to then launch his career as a leader and soloist.

Getz was one of the early proponent of the West Coast cool jazz style in the mid 1950s, playing with artists including Oscar Peterson, Dizzy Gillespie and Max Roach. In the 1960s, he helped introduce the bossa nova style in the US with his 1963 Getz/Gilberto album and the Grammy winning “The Girl From Ipanema.”

He continued to work successfully up until his death in 1991.

In 1964, Tony Bennett, Herbie Hancock, Stan Getz, Ron Carter and Elvin Jones recorded a series of songs that remained unreleased until the 2011 release of the Complete Collection. In honor of Stan Getz, we feature one of the songs from that session: “Just Friends.”