“Capital City” was written in 1990 by Alf Clausen and Jeff Martin for The Simpsons television show.

Tony Bennett was the first guest star to appear as himself on The Simpsons in the episode “Dancin’ Homer.” “Dancin’ Homer” was the 5th episode in Season 2 of The Simpsons. It originally aired on November 8, 1990. 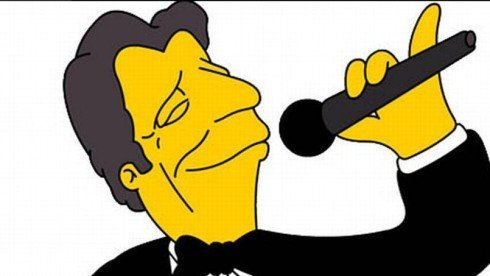