We celebrate Harold Arlen week today, February 13, 2013 with That Old Black Magic as the song of the day.

About That Old Black Magic 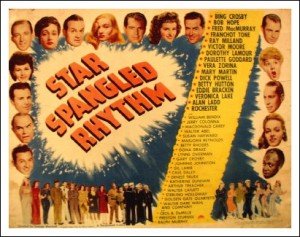 That Old Black Magic, as well as Rarities, Outtakes & Other Delights, Volume 1, is available from iTunes.