The Year of Tony Bennett mourns the passing of noted record producer and sound engineer Phil Ramone. Mr. Ramone died today, March 30, 2013, at the age of 72. 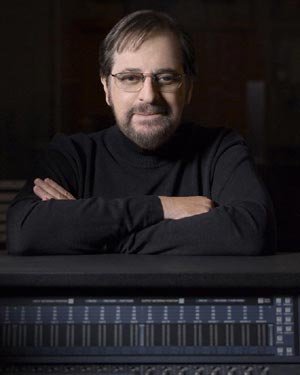 A musician himself, who was trained at Julliard, Ramone was noted for his ability to communicate musically with artists and creating environments that supported the musicians.

We extend our condolences to his wife Karen and his sons Matthew, William and Simon.

The New York Times obituary may be read here.