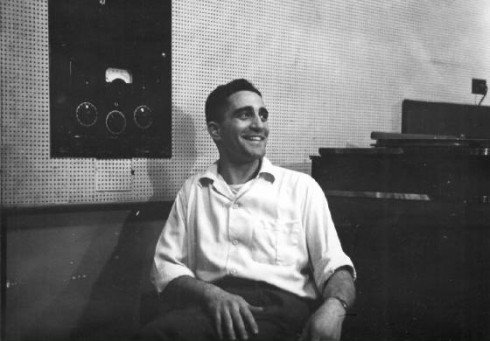 I loved Frank Laico. As engineer on a majority of my recordings, he’s a big reason my career has sustained thru the years. RIP.

The Seattle Times published this obituary.

This video interview from the Audio Engineering Society (AES) with Frank is from 2003 as he reminisces about the famous CBS 30th Street Studio and his methods of recording. His results were incredible. In this interview, he speaks about one of his last projects, Tony Bennett’s Perfectly Frank album, which won the 1993 Grammy Award for Best Traditional Pop Vocal Performance.

In addition to his work on dozens of albums with Tony Bennett, he also recorded Frank Sinatra, Rosemary Clooney and the Dave Brubeck Quartet, among many others.