Tony Bennett sang this charming song by Irving Berlin, written in 1915, on his Grammy-winning performance on MTV Unplugged: “I Love a Piano.”

I Love a Piano – Live

I Love a Piano – Live, a song by Tony Bennett on Spotify

Today’s New York Times had this article about the restoration of Cole Porter’s piano. It was a gift from the Waldorf Astoria Hotel, where Porter made his home when he moved back to the US from Europe in the mid-1930s and was his piano until his death in 1964. The piano continued to live at the Waldorf Astoria, where it was played in a piano lounge.

The Steinway Corporation is refurbishing this storied piano. The article is quite charming!

Delightful, De-Lovely and Deconstructed: Cole Porter’s Piano Is Being Rebuilt

Grace Notes [What you need to know to start the day: Get New York Today in your inbox .] The piano arrived with a scrap of paper inside, a relic from when it did cocktail-hour duty. On the torn-off page, “Misty” was written in large letters and “please” in smaller letters below.

Just One Of Those Things

Just One Of Those Things, a song by Tony Bennett on Spotify

The Year of Tony Bennett has been celebrating the centennial anniversary of the great Ella Fitzgerald, who was born on April 25, 1917 in Newport News, Virginia. 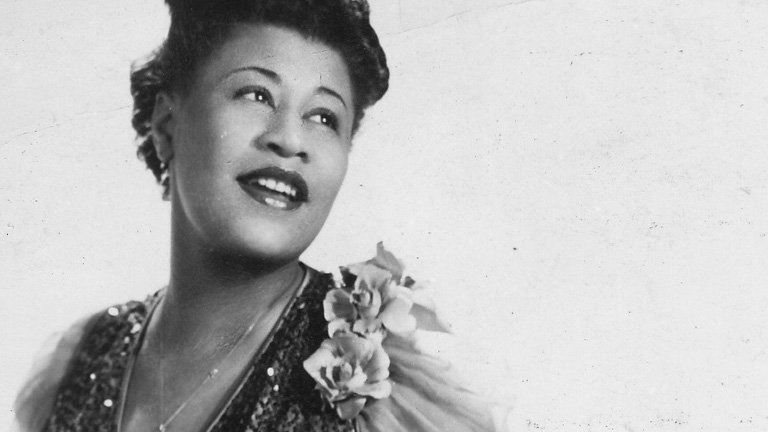 Instead, I want to share this recording of “How High The Moon” from her 1956 Lullabies of Birdland. This recording completely blows me away!

How High The Moon - 1st Take

I’d like to celebrate George Gershwin’s birthday by giving you some more music, courtesy of Spotify.

The album is Gershwin Plays Gershwin: The Piano Rolls and is recorded by piano rolls of George Gershwin playing his own songs. You can find out more about this project on Wikipedia.

According to the weather report …

If Tony Bennett had ever recorded this song, it would have been my song of the day. Instead, you get Ella Fitzgerald.

They both look very happy!

“I made it on stage!” -Happypic.twitter.com/TlENOODpHQ