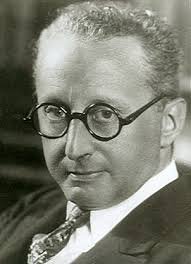 Leave a Reply to Song of the Day: All The Things You Are | The Year of Tony Bennett Cancel reply