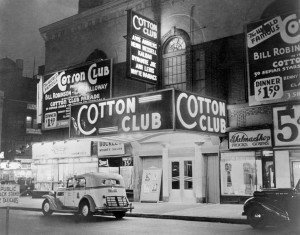 Leave a Reply to Duke Ellington, Cootie Williams, and What Wise Players Do | The Practice of Practice Cancel reply